Why take a wine tour in Armenia and Georgia? For starters, the two hospitable countries of the South Caucasus are often called “the cradle of wine-making.”

Archaeological excavations have shown that ancient civilizations started producing wine in these territories all the way back in prehistoric times. So, for Armenians and Georgians, wine is more than just an alcoholic beverage. It’s an important part of the history and culture. And taking a wine tour through a local tour operator can provide a unique look at the life in the South Caucasus.

Not convinced? We’ve put together interesting facts about wine-making in the region.

Here’s why you should take an unforgettable wine tour in Armenia and Georgia:

Why Take a Wine Tour in Armenia

According to the scientists, the wine-making in Armenia has a history of over 6000 years. In ancient times, the grapevine that often adorned the temples of pagan Armenia was seen as a symbol of fertility. After the adoption of Christianity, people began to view the vines as a symbol of a new faith. 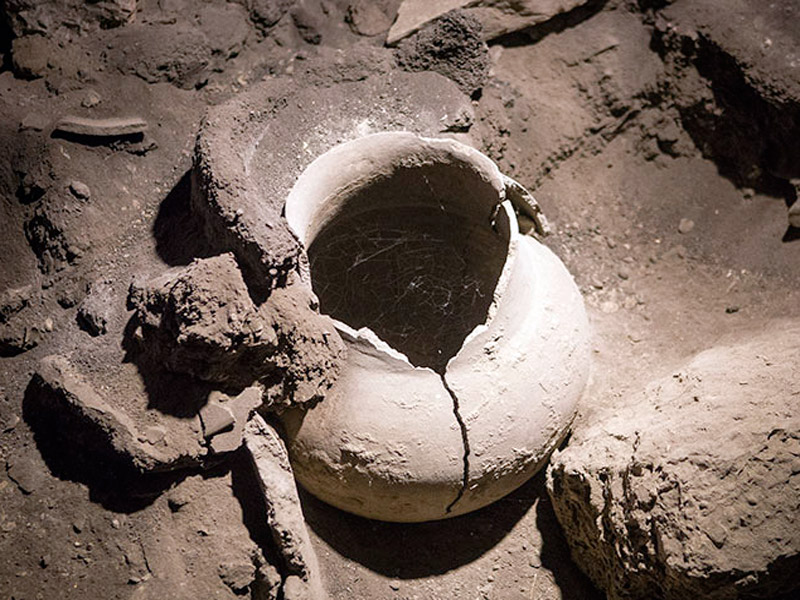 In more recent history, archaeologists have found many unique artifacts in the caves of the Areni village. One of these finds is the winepress for grapes and jars where the wine was stored. Dating back to around 6000 B.C., this discovery proves that this winery was the first in the world. And because of the cave’s microclimate, scientists have also found several grape seeds that were preserved in perfect condition!

The site of these marvels, in Areni village, is usually where the wine tour in Armenia kicks off. During the Fall harvest season, the village comes to life through an annual wine festival. The festival begins in the morning and lasts until late at night. Giving you plenty of time to taste young, homemade wines as well as famous varieties from local producers! And you won’t want to miss the official grape-crushing ceremony. The display of huge barrels opens the festival, where guests can enjoy traditional Armenian music and dances.

Another center of wine-making, and an interesting destination for a wine tour in Armenia, is Ijevan. This region is special because it can grow rare grape varieties for local wines like Pinot Noir, Aligoté, Rkatsiteli and Cabernet. And on a wine tour around Ijevan, you can taste some of the best wines in the cellars of the factory.

Perhaps the best way to end the wine tour in Armenia is with an excursion to Noy, the Yerevan Wine Factory. Located in a 17th-century fortress, there are long underground tunnels and cellars with oak barrels of cognac and wine. Plus a tasting room where you can try the best Noy wine and cognac. But don’t leave without walking along Saryan St., Yerevan, where you’ll find the best wine bars the city has to offer.

Next up: Why Take  a Wine Tour in Georgia

Like in Armenia, wine-making began in Georgia more than 8,000 years ago.

And archaeologists in this region have also found evidence of ancient wine-making, particularly qvevri jugs. These vessels preserved the remains of grapes and seeds. Lucky for us, the ancient tradition of wine-making in qvevri jugs has survived to this day. During the process, the jugs are buried underground and stored at a stable temperature of 12-15 degrees. This unique way of storing and aging the wine helps to retain the entire bouquet of aroma. 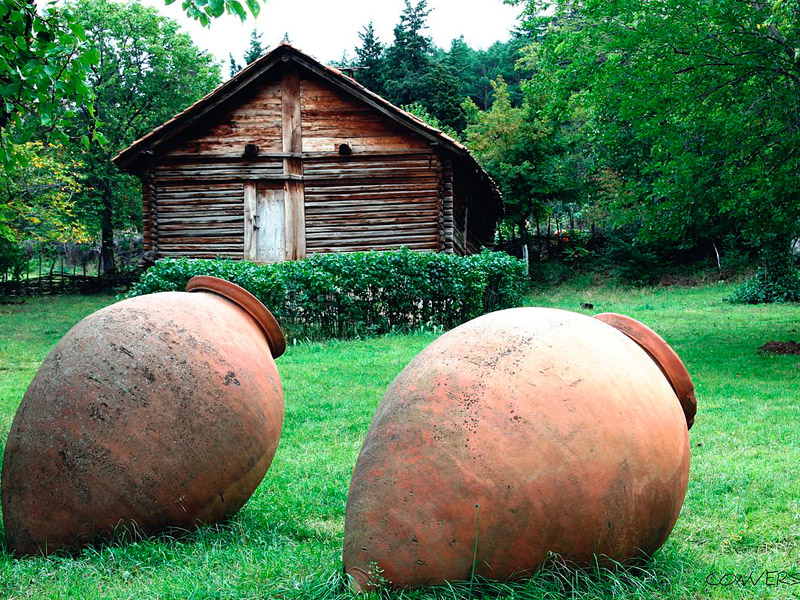 The best way to start a wine tour in Georgia is at the capital of Tbilisi. At almost every step, you’ll see shops with Georgian wines, wine bars and homemade wine sold on the streets. If you ask us, a couple worth visiting include the Mukuzani shop and winery (Cote Abkhazi Str. 27/15), Wine Gallery (Vinamdzgrishvili Avenue 39), and Tbilvino winery (Sarajishvili Avenue 2).

Wine-making is everywhere in the Kakheti province. This amazing region is known for the picturesque Alazani Valley, ancient wine cellars, and the best Saperavi wine. Saperavi is considered one of the best local wines thanks to the fertile soil in the valley, the perfect climate, and unique growing technology. Needless to say, the Kakheti region should be on the must-visit list for your wine tour. 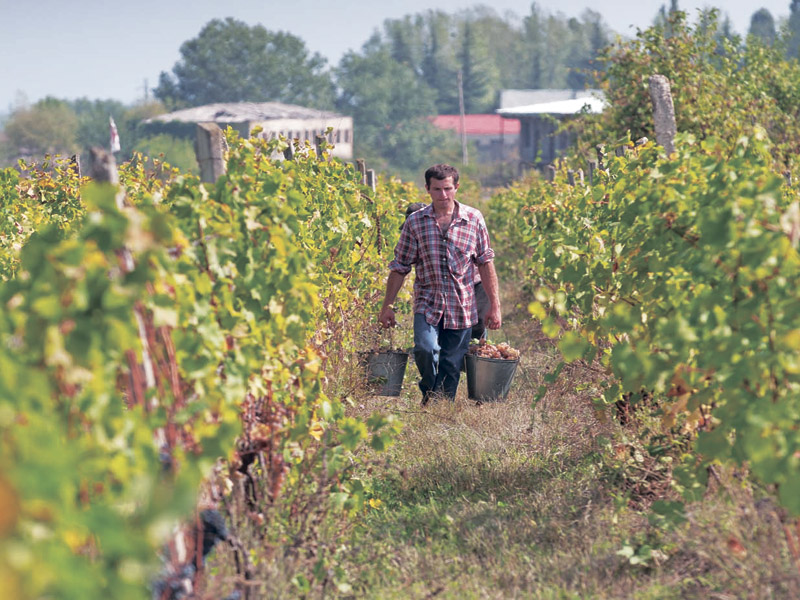 Another must-see is the Khareba wine factory. It’s the most popular factory in Kakheti and throughout Georgia. Located the town of Kvareli, the factory still uses ancient traditions of wine-making alongside new equipment and technology. The oak jars with wine are kept in deep tunnels of the factory, making the Khareba’s cellars and tunnels a popular attraction for tourists.

And if you’re looking to stay on a vineyard property, look no further than the Chateau Mere in Telavi. The Chateau is a small, cozy hotel built in an old castle, where they produce their own wine. Here, you can combine a pleasant holiday with a unique wine-making experience and a lovely view of the Alazani valley.

As if you need another reason to take a wine tour in Armenia or Georgia.