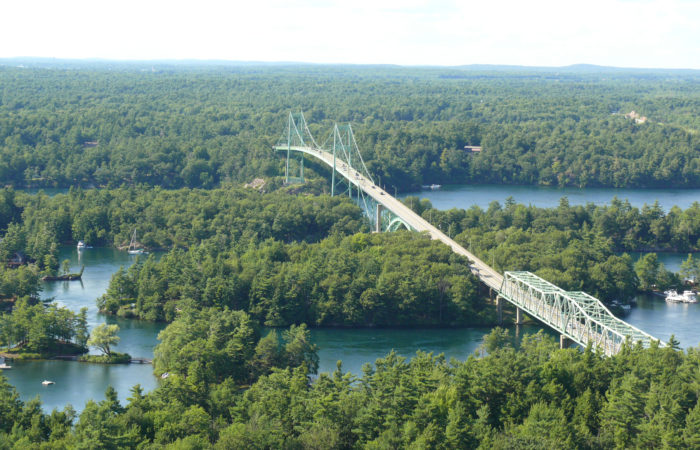 By A Week at the Beach on February 1, 2016 in Uncategorized

If you ask anyone to name Canadian cities, you are likely to get two places more often than any other. Toronto, Ontario and Montreal, Quebec, for example, are two world-famous cities for various reasons. With just five hours of country highway lying between these two urban spots, it’s become very popular to make the journey between these two distinctly Canadian cities. While one might think there isn’t much to see in the wilderness between these two spots, there are actually a number of unique stops one can make over the course of this trip. To find out what you could be missing, we asked JustFly, an online travel agency, what exactly you should do between point A and point B.

No, not that Big Apple. Just East of Toronto you come across the small town of Colborne, Ontario. While this tiny town seems like just a small dot on the map, it is also home to The Big Apple pie shop. You can try as hard as you want, but you can’t miss the giant apple on the side of the road. 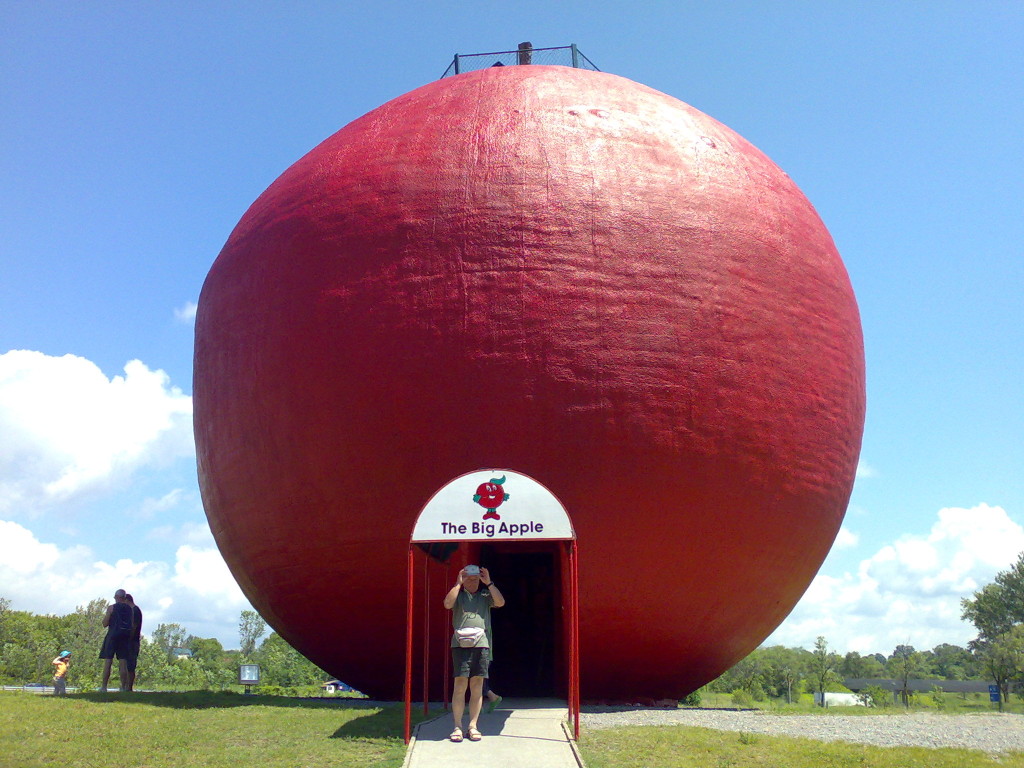 Complete with a sign that claims more than 5,000,000 pies sold, this shop has a reputation for having great pies and other neat souvenirs. You can’t miss it, nor should you, and it’s a great first stop if you happened to hit traffic on the way out of the Greater Toronto Area. Don’t take our word for it, though. Check out JustFly’s review for more details.

You like sand? You like fresh water? What about massive sand bars and dunes while sitting in fresh water? Then Sandbanks Provincial Park is a must-visit. Featuring the world’s largest fresh water sand bar and dune system, Sandbanks is one of the best beaches to sit and just relax. It’s true that its Northern location can make the water a little brisk if you aren’t there during warmer weather, but if you’re lucky enough to catch a day with warm water, there may not be a better beach in all of Canada. Keep in mind that the sand at this park is very active, making it necessary at times to relocate the roads keep them accessible to the public.

The name itself can be deceiving, as there are actually 1,864 islands in the region, according to JustFly.  Nevertheless, the Thousand Islands area will certainly provide a relaxing experience. Whether you just want to ride the Thousand Islands Parkway to get a break from the relentless 401 highway, or you are looking for some great sightseeing hikes and boat trips, this region has something for everyone. Nestled between Ontario and Northern New York State, the islands are held to high standards. In fact, a land mass is required to protrude from the water year-round, occupy at least one square foot, and support at least two living trees to be counted as one of the nearly 2,000 islands.